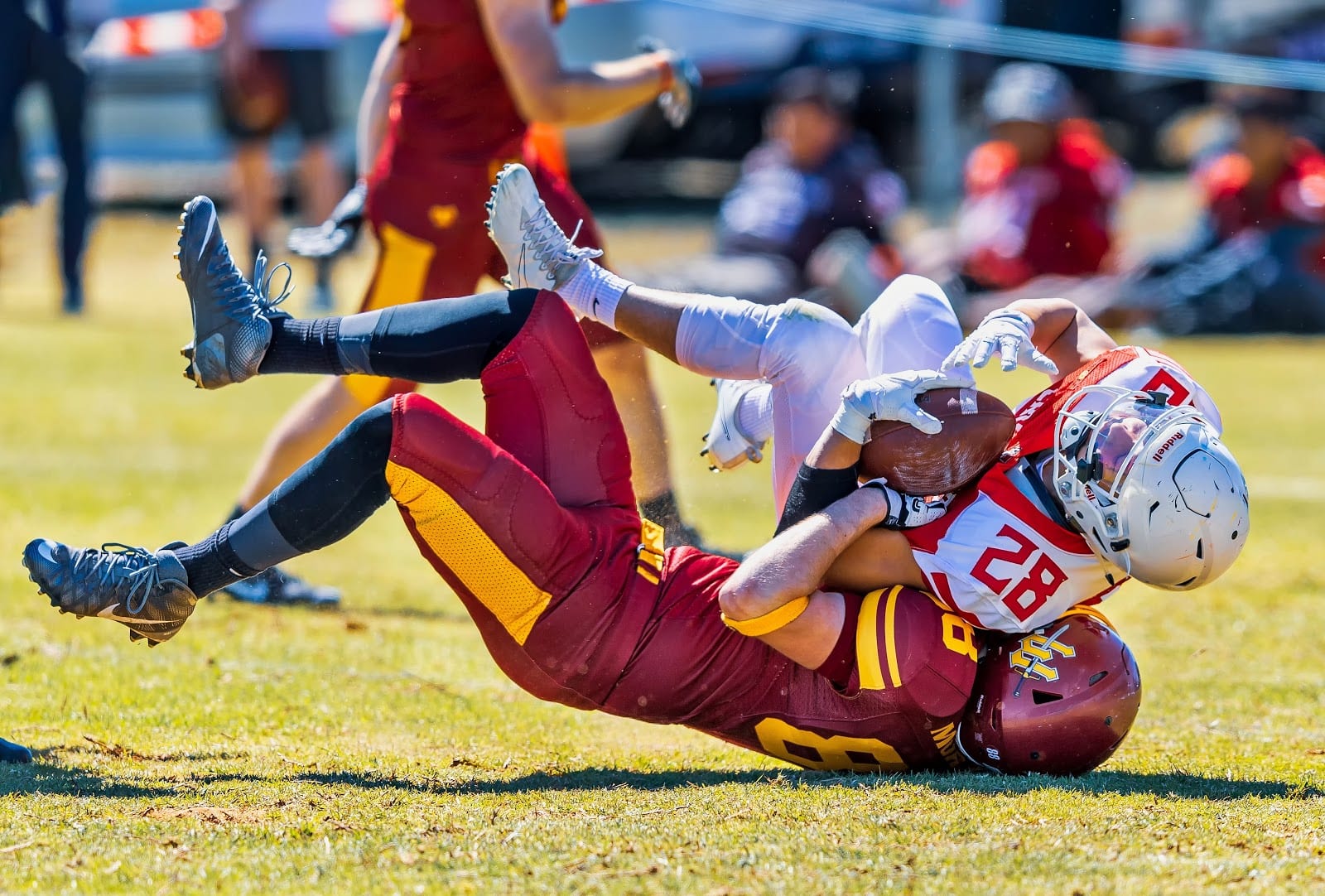 It began with tragedy, it was met with denials, but it ultimately ended with some justice for victims and their families. The history of the NFL Concussion Settlement can help us better understand possible outcomes for personal injury and specifically brain injury cases that we could apply to cases in and around Fayetteville, Raleigh, Durham, and surrounding NC towns.

Timeline of Tragic Injuries Leading to the NFL Concussion Settlement:

The NFL Concussion Lawsuit Is Filed

As the CTE studies—and tragic suicide toll—began to mount, the NFL could no longer deny, deflect, or look the other way. Former Atlanta Falcons safety Ray Easterling then filed a lawsuit against the NFL in 2011. The lawsuit, which was later joined by more than 4,500 former players, claimed that the NFL engaged in a pattern of deception and denial with regard to the concussion hazard posed by professional and college football.

The case was framed as a class action, seeking damages for the painful and debilitating injuries former football players suffered from repetitive head traumas sustained during their careers with the NFL. The injuries included concussions, repeated head impacts, traumatic brain injuries, and latent neurodegenerative disorders and diseases.

The complaint sought damages for those injuries, and it sought fair compensation for the players’ spouses from the loss of companionship, affection, and support. Finally, the suit sought the creation of a medical monitoring program, which would provide specialized testing for early detection of CTE.

Sadly, less than a year after instituting the lawsuit, Easterling committed suicide by shooting himself at the age of 62. An examination of his brain resulted in his diagnosis of CTE.

In 2013, the NFL surprised everyone by settling with the players in the Concussion Case and agreed to pay $765 million to resolve the lawsuit. The NFL did not admit to any wrongdoing.

The benefits of the settlement were threefold:

The NFL Concussion Settlement program has not been without its problems, and claims need to be filed within certain timelines for players and retired players to obtain recovery. Recent articles show that 183 retired players have received a total of $150 million, and another 143 claims, which amount to about $198 million in damages, have been approved but not yet paid out.

What Does the NFL Concussion Settlement Reveal About Personal Injury Claims?

Stay Strong and Don’t Give Up

If you have a personal injury claim that you think is viable, then you should not give up at the initial stages. As you can see with the NFL case, it took a long time for the truth to come out, and the NFL fought tooth and nail every step of the way to avoid responsibility.

In the same way, you may be met with serious push back from someone who you think harmed you. Or, you may be offered a small settlement to end the matter quickly. Don’t succumb to those tactics. Take some time to assess what you think your personal injury case is worth, and then be sure to fight for what you think is right. Our experienced personal injury attorneys serve Fayetteville and surrounding areas and are ready to defend your rights.

Know Deadlines and When to File

Typically, state laws give a set time within which you need to file a lawsuit, depending upon the type of case. It can normally range from one year to three years from the date of the incident or discovery of the injury. There will come a time, however, when you may lose your right to sue if you do not act in a timely manner.

A comfortable amount of time (months to a few years) is allowed for that initial filing because it leaves room for investigation of your claim and pre-lawsuit settlement negotiations. However, once you file a personal injury lawsuit, deadlines come up much more quickly. For example, a defendant may have between 30 to 60 days to respond to a lawsuit, and then a set “discovery schedule” will ensue, in which the parties take depositions and exchange information.

Get the Help of an Attorney Sooner Rather than Later

Nothing can help you through a personal injury case better than having an experienced personal injury attorney at your side. Filing deadlines, statutes of limitations, and relevant case investigations are that much easier because you have a seasoned professional guiding you along the way. Indeed, the scope of the NFL Concussion Case was administered largely based on the resources and expertise that the lawyers in the case were able to provide.

Accordingly, if you believe that you have a personal injury claim, your first order of business should be to find an attorney who specializes in your type of case to assist you. Your attorney can be your legal guide, your legal advisor, and represent you zealously in court. That is the kind of support you need to ensure that you get the compensation you deserve.

The NFL Concussion Settlement stands as a beacon of what is possible with a personal injury lawsuit. It requires diligence and the help of professionals, but a personal injury claim can lead to justice for the injured. And that is a worthwhile endeavor.

Call (919) 775-5653 or send us a message to set up a consultation to speak with one of our experienced attorneys about your case.
Contact Us
© Copyright 2020 Wilson, Reives & Silverman. | All Rights Reserved. | Website by Precision Marketing Partners | Disclaimer
Back To Top